Over a year after publishing The Grace Crasher, I should finally explain why there are three covers floating around in cyberspace, Facebook, Goodreads, etc. (Please excuse huge size of photos; my technical skills are limited.) The pink cover, which is up on Amazon now, was a premade by the talented Angela Haddon. I’ve used it most of the time because it communicates the quirky humor/romantic comedy tone I was aiming for in the novel.

However, there is a darker side to the story regarding addiction and codependency, and I’m not sure the pink cover communicates funny AND dysfunctional. This is not the fault of the cover artist; there just aren’t many photos out there that communicate light humor AND dark issues. So I went with light, because I still think the novel has more light than dark.

Before the pink cover above, I had two other ebook covers. They were premades designed by another amazingly talented—and very witty—cover artist, James from Go On Write. (I think I got a buy one, get one half off deal, hence two covers.) First we have girl in white dress in meadow cover. I really do love this one too.

The other one by James from Go On Write  is what I call suitcase girl. This fits in most with the plot of a “stranger in town” (Julia) moving in to shake up some lives, including her own. To me, this young woman looks a little younger than the 23-yr-old main character, but these things don’t have to always be so exact and literal, I don’t think.

Looking at the above three covers, the two designers did amazing jobs, especially considering that they were all premades, which cost a fraction of something completely custom-designed.

In summary, I love the covers by Angela and James for different reasons. To have kept flip flopping among them was just so typical of my obsessive, trouble-with-decisions personality. (I have since read The Paradox of Choice by Barry Schwartz–so fascinating! Need to reread it.)

Honestly, I am soooo tempted to just cycle through the three ebook covers every few months, but that would confuse people. Also, I only bought one paperback cover (the pink one). It would be quite expensive to have three different versions of a paperback cover! Ebook covers are much less expensive.

If I finally write a sequel or companion novel, either about Julia or Tori, I would have to revisit the cover issue again, because I’d want both novels to have similar covers.

So, now you know the story behind the cover. And if you want a good cover, check out these two designers: Angela Haddon and James at Go On Write. I don’t get any type of deal for mentioning them, but I just wanted to give a shout out. (Not that many people are reading this blog anyway—or the book itself, a year after publication—but I wanted to explain The Tale of The Three Covers.) 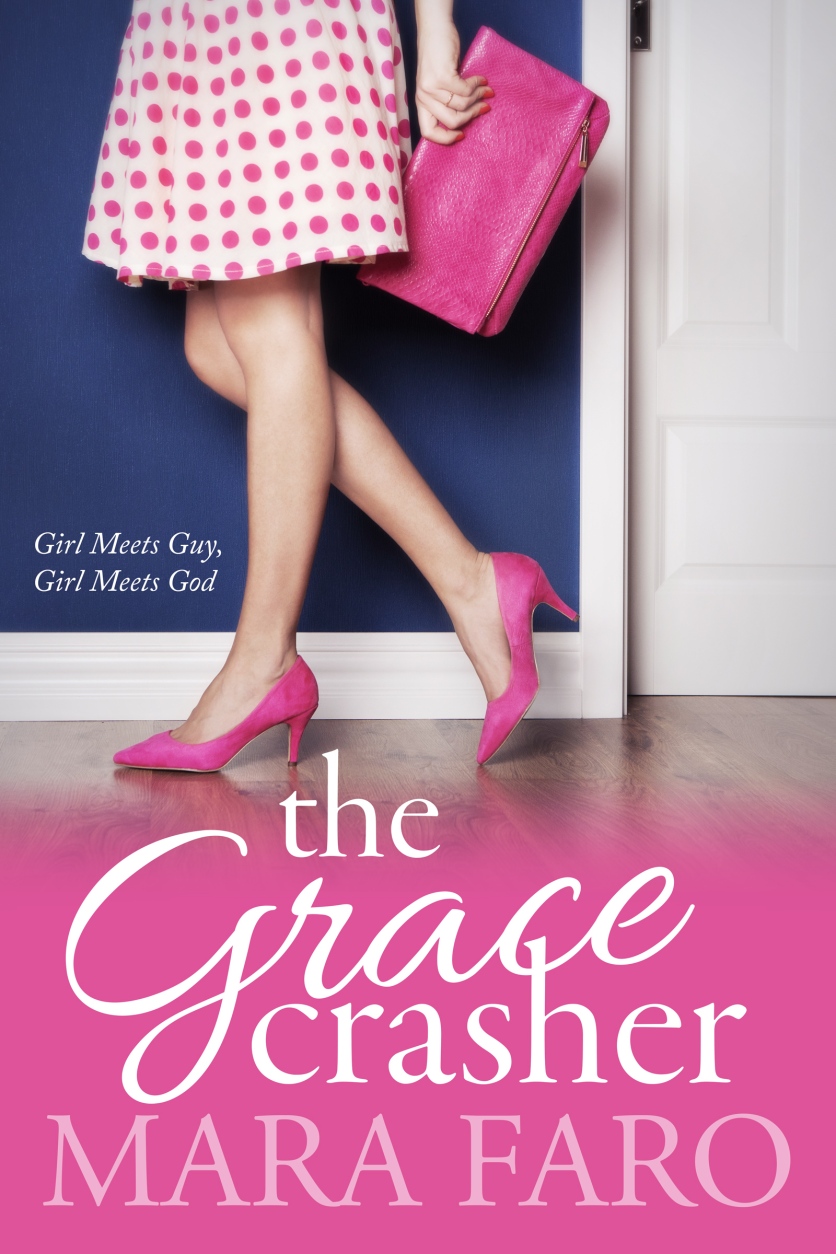 Plan your day. Design your life.

Catholic Reads
Glory to God for All Things

Orthodox Christianity, Culture and Religion, Making the Journey of Faith

A blog for those of us who fall somewhere in between...

perspective from the neck

Sometimes sarcasm is the only sane response

A Catholic community for successful self-publishing

Held By His Pierced Hands

A quarterly journal of ideas, art, and faith